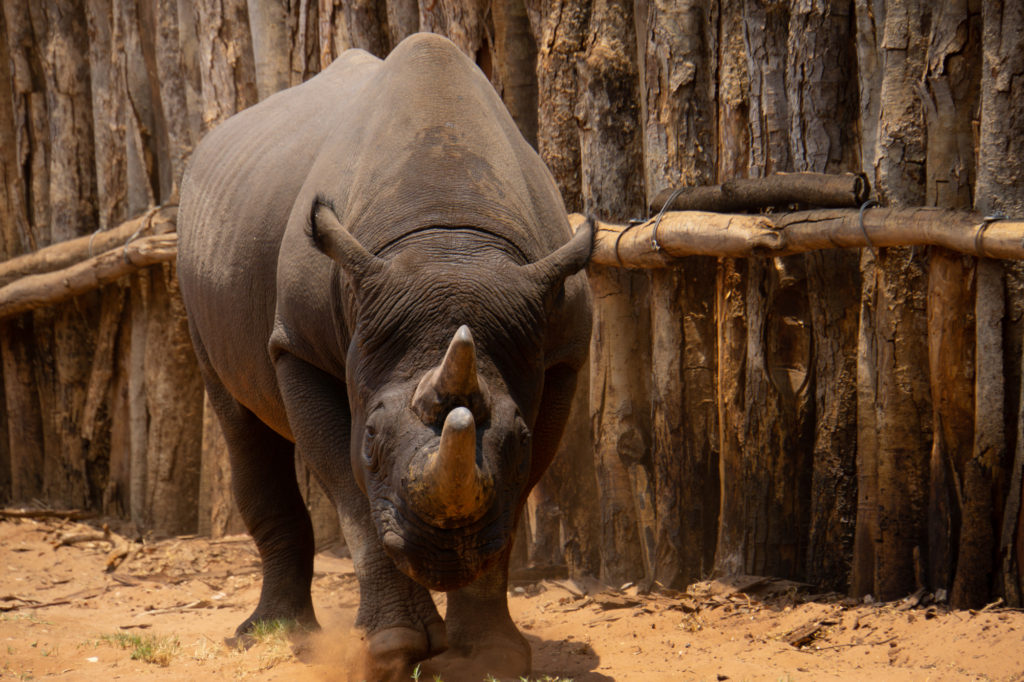 < Back to Priority Projects

The Victoria Falls Private Game Reserve (VFPGR) is a wilderness conservancy for a healthy population of black rhino, which we have taken great measures to protect through sound conservation management over two decades. The reserve is fenced, which prevents the animals from wondering into neighbouring terrain, open and exposed to the threat of poaching. It is only within the confines of our reserve that we are able to keep these animals safe.

The consistency of the perimeter of the reserve has been compromised at the point where the Masuwe River enters the Nakavango Dam (on the perimeter of the VFPGR), and we need to urgently fortify the walls on both sides of the dam. These walls will be connected by an electrified game fence above the water which lies between them. This process will ultimately de-risk the dam area as a potential exit point for our rhino (and as an entry point for poachers).

Two of the female rhinos in our protected population are known for being ‘explorers and wanderers’. We are most concerned about them escaping through this compromised locale, and as a proactive measure we need to confine them in a boma until we are certain that the reserve’s boundary is sound.

In order to do this, we also need to refurbish the existing rhino boma on the reserve for the comfort of these cows. This will also pre-empt the arrival of a new bull onto the reserve, planned over the course of 2023. He will need to be held in the boma while becoming habituated to his new environment as part of his professionally managed translocation (as will others in years to come).

We need to raise US$ 8,500 (ZAR 150,000) as a matter of urgency to fortify the walls, erect the electric fencing, and refurbish the boma. Considering the value of each rhino’s lfe, this is a small price to pay.

Are you able to help us? Head on over to our secure online donation portal below. Every single cent counts. 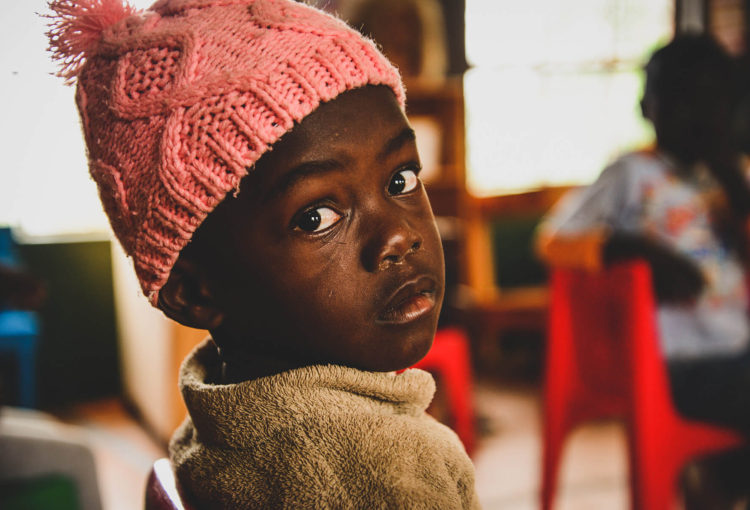 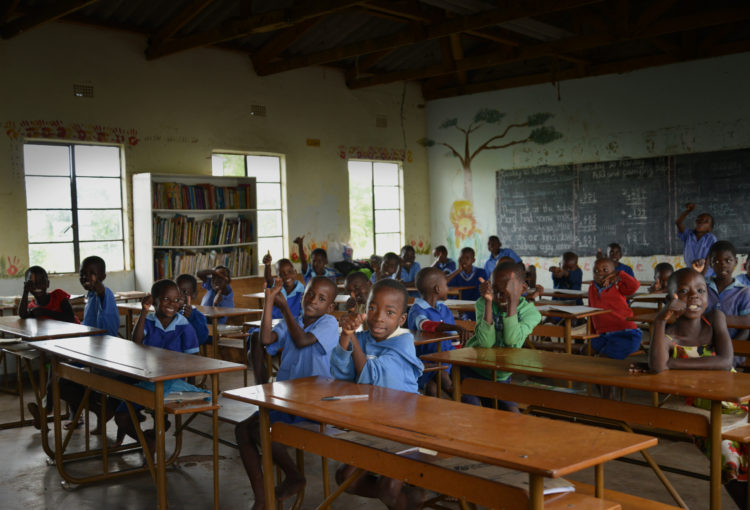 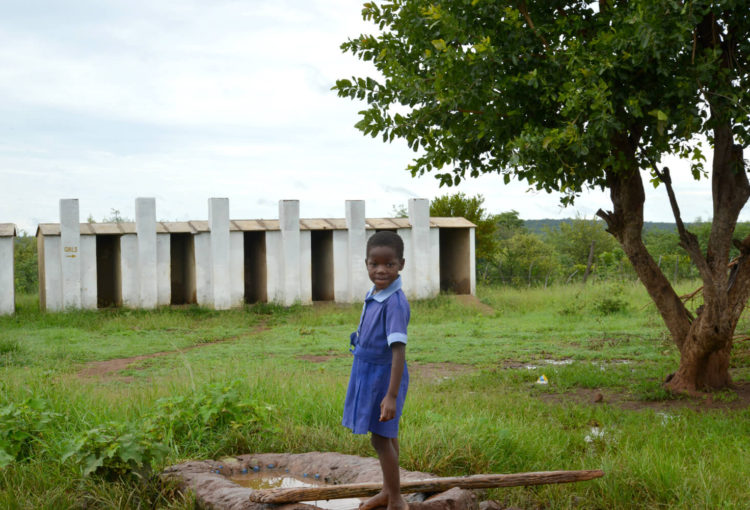